Scientists are starting to learn more about the long-term effects COVID-19 may have on patients as research shows the disease attacks more than just the respiratory system.

“Things are still difficult to do on my own,” said Weiss, who was diagnosed with COVID-19 in mid-April and spent 21 days in the hospital. He spent 10 of those days hooked up to a ventilator.

“Walking didn’t happen for at least another week off the ventilator,” said Weiss. Months later, he said he’s still trying to regain strength. Dr. Topol said Weiss’ road to recovery can be a long one, and it may take a toll on other organs in his body.

“[Organs impacted can be;] the heart, and the kidneys, the pancreas, which can induce diabetes, the gastrointestinal track, the liver, the brain. There’s hardly any organ that’s not subject to the virus’ infection,” said Dr. Topol. 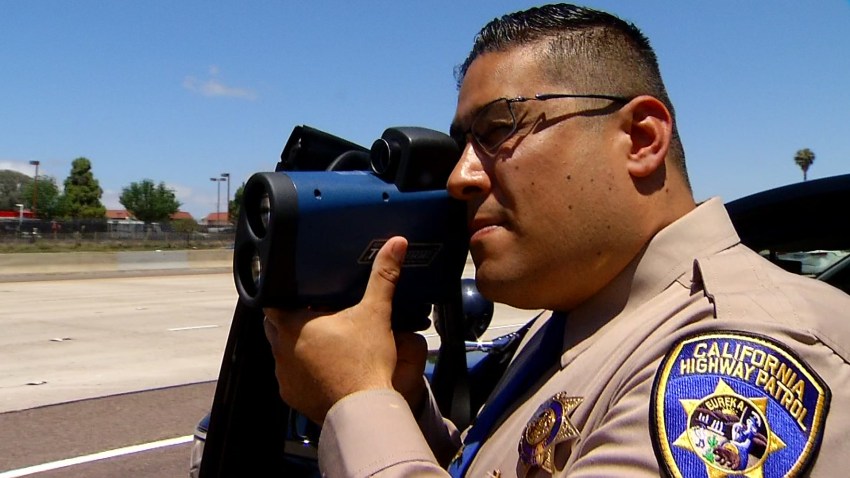 He said he doesn’t know how severe the damage can be, because little research focused outside the lungs has been conducted.

Weiss said he feels most residual effects of the virus in his lungs.

“This lung thing that I have, where I feel like top out, that might be permanent,” said Weiss. He said he’s hoping other effects are not permanent, like stress to his heart.

“They set me up for EKGs and they wanted me to do a nuclear stress test,” said Weiss. He said he has also experienced lack on concentration and extreme fatigue.

Dr. Topol said asymptomatic people can also be at risk for long-term effects from the virus.

“You can have not only a silent infection, but silent damage internally…We’ve seen autopsies now where people have died and we’re seeing all these organs effected,” Dr. Topol said.