While coronavirus metrics are stable for the majority of Illinois’ 102 counties, as of Friday night, four counties are seeing increased risks of the virus, according to publicly available data from the Illinois Department of Public Health.

In late June, state health officials launched a color-coded county map that offers a look at how each county fares based on “indicators” such as percentage of positive cases, amount of testing and other metrics used by the state.

Counties meeting set targets are indicated in blue, while counties that are not meeting the targets are displayed in orange. 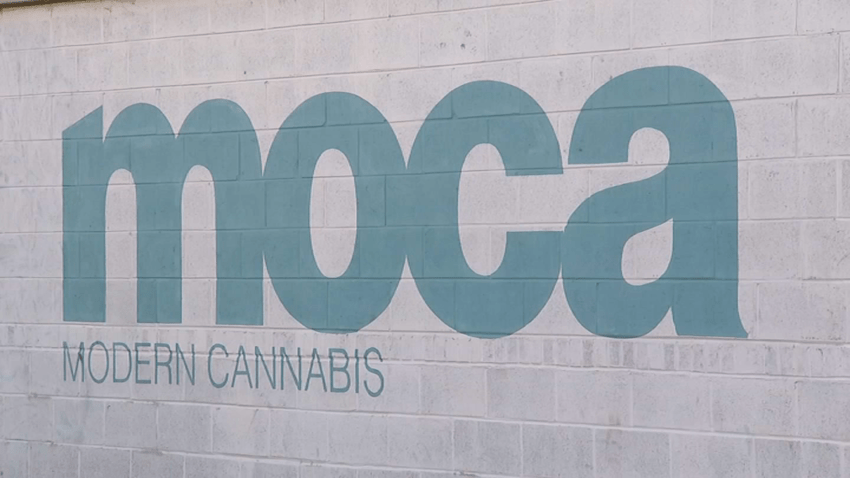 Cannabis in Illinois 2 hours ago

Based on data from July 5-11, Clark, Monroe and Union counties weren’t meeting multiple required metrics – such as a positivity rate of 8% or less – as of Friday.

Clark County, in the eastern portion of the state, appeared to have the highest positivity rate at 14.4%. Meanwhile, Union and Monroe counties reported positivity rates of 10.9% and 9.6%, respectively.

The three counties also failed to meet the target of less than 50 cases per 100,000 and a sufficient testing rate.

Get the latest news on COVID-19 delivered to you. Click here to sign up for our coronavirus newsletter.

In St. Clair County, while the positivity rate was under the target 8%, 110 per 100,000 coronavirus cases were reported. In addition, the county was listed in the “warning” regarding emergency department visits for COVID-19 visits.

Several other counties, such as Cook and Will counties, haven’t met the targets in one category, but overall are still listed as having “overall stable metrics.”

“These county-level risk indicators do not necessarily mean that a county moves back,” IDPH Director Dr. Ngozi Ezike previously said. “What it means is that if the numbers don’t improve, we could be headed in the wrong direction. But of course, as you have seen, individual actions are so powerful. And so that is your signal to take action.”

On a statewide level, Illinois has seen sustained declines in cases, deaths, positivity rates and hospitalizations.

“We can make adjustments along the way,” Pritzker said of phase four plans. “You know, if we start to see hospitalizations go up and are unmanageable, we would cut back on elective surgeries – that’s one example. Have a change that we could make, but you know, we’re taking this as it comes. We’re watching very carefully, the metrics that we’ve been watching all along to move us forward in our phases are the very same metrics that we’re watching about whether or not we need to think about moving backward.”