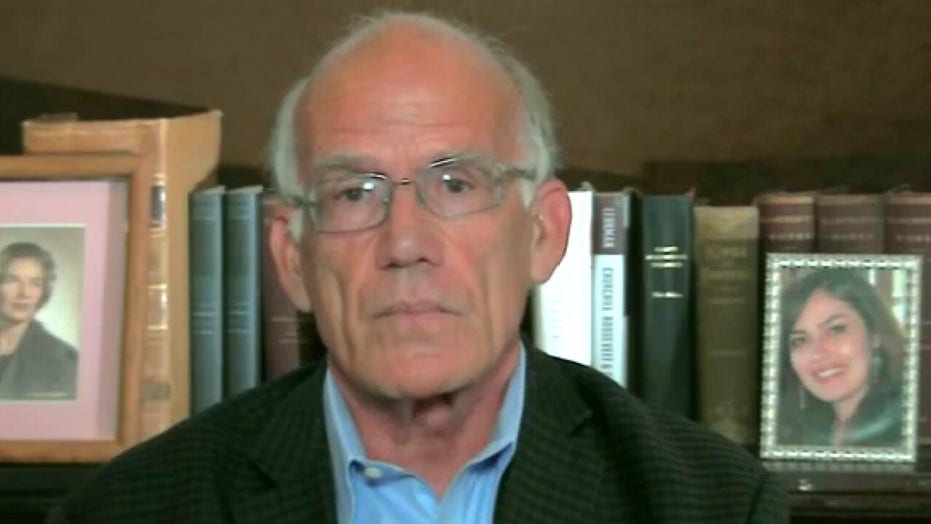 In a video released earlier Friday, Biden and his wife Jill unveiled the Democratic campaign's five-step "roadmap" to bringing children back to school.

“Every single student should be able to access high quality distance learning,” he said. “We can’t allow the pandemic to further exacerbate the educational disparities that already  exist in this country. We need a White House that’s laser focused on closing those gaps.”

"[Biden is saying] 'I reject the scientific consensus of child psychologists, sociologists and education experts who all unanimously want kids to go back to school and I reject the science that says that children are neither likely to be infected nor to spread the infection,'" Hanson said. 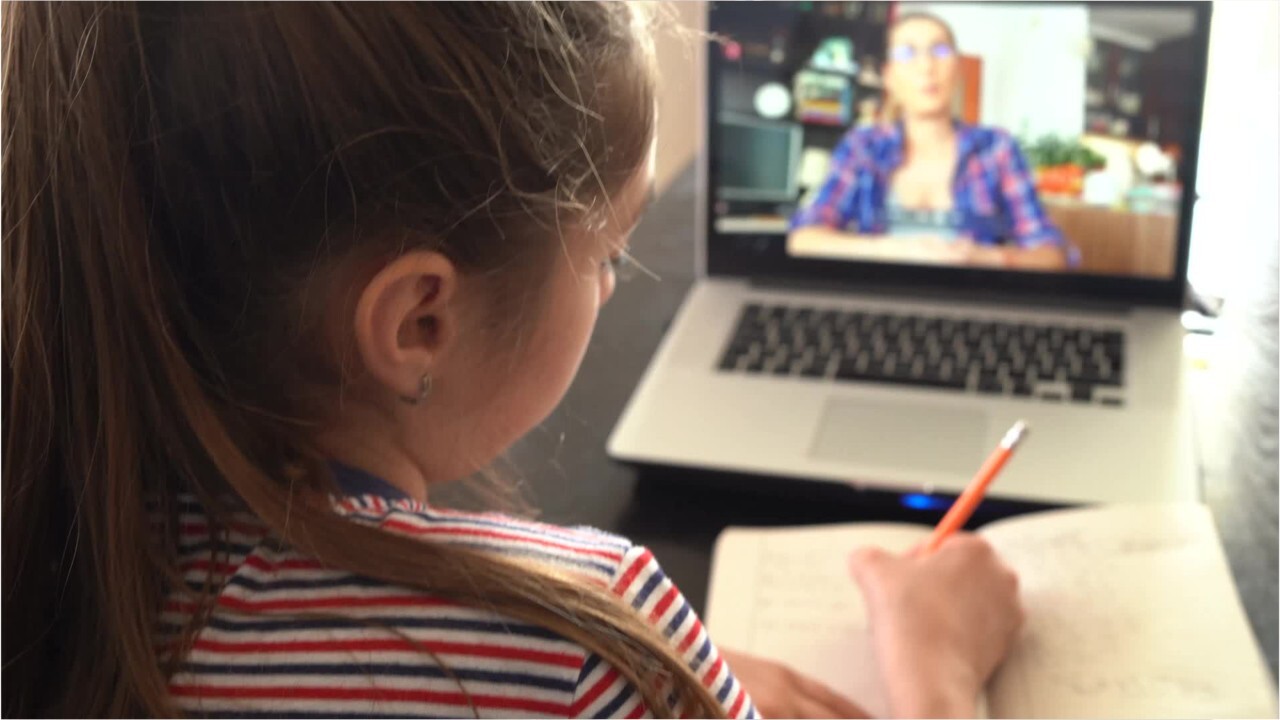 "More importantly, we have already borrowed $3 trillion this year in addition to about a $1 trillion annual deficit. So we are getting near $4 trillion [in debt]. So when he says he wants to spend all of this money and he wants everybody's children to be locked down — which means a lot of the workforce will not be able to return to work – he has a moral and political and social-economic recovery requirement, a duty, to tell us how he's going to pay for it."

Hanson added that any plan to move schooling online will result in further economic consequences because the parents of those children can't work unless they are able to tele-commute.

"If the parents don't go to work they are not adding to the economic output of the country," he said, going on to suggest that these arguments would not be taking place in a non-election year.

"The science is clear. The science says kids can go back without a lot of threat and people who are in the education professions, they can stay home and do things by tele-learning," he said. "What Joe Biden is talking about is a political — not a scientific or rational statement."