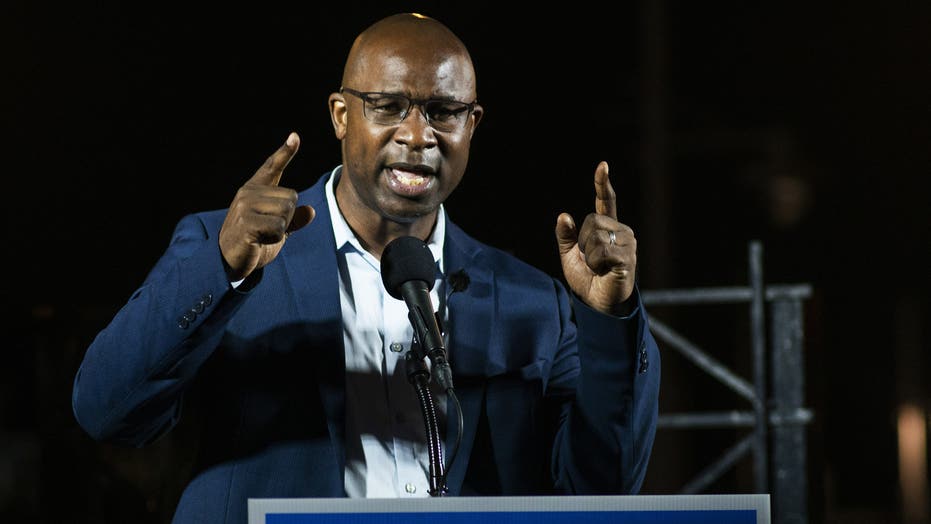 With incumbent New York Rep. Eliot Engle out and his Squad-backed progressive challenger Jamaal Bowman in following a primary election upset, a powerful union in the Empire State is formally changing its endorsement.

Bowman ousted Engel, a longtime incumbent who is currently the chairman of the House Foreign Affairs Committee, in an upset on Friday, weeks after the polls closed, once mail-in and absentee ballots were counted.

New York State United Teachers (NYSUT), which represents hundreds of thousands of teachers, nurses and other workers and retirees in education and health care, issued its 2020 general election endorsements on the same day. The union had previously endorsed Engel but said it would swap to Bowman if he won the primary.

The union also issued no endorsement for the 15th Congressional District – which is heavily Democratic and represented by Rep. Jose Serrano, who is not running for re-election. Its 12-way primary race has not been resolved.

In all other districts in 2020, the union endorsed Democratic candidates – although the document did not include party affiliations this year as it has done in the past. Prominent candidates include Reps. Ocasio-Cortez, Jerrold Nadler, Carolyn Maloney and Hakeem Jeffries.

In 2016, NYSUT had endorsed Stefanik and one other Republican – former Rep. Dan Donovan, who was unseated by Democratic Rep. Max Rose two years later.

As recently as May, union leaders slammed the governor’s proposals for “reimagining” public education in the wake of the coronavirus pandemic.

In 2015, during a general election race in which the union declined to endorse either Cuomo or his Republican Challenger Rob Astorino, the union blasted the governor for what it called a “draconian anti-teacher agenda.”

And while maintaining an official “neutral” position in the 2018 primary race between Cuomo and progressive candidate Cynthia Nixon, the union allegedly funneled cash behind the scenes to anti-Cuomo groups, the New York Post reported.