A 2014 photo of Virginia high school students spelling out the N-word on their shirts is getting backlash after recently surfacing on social media.

In the photo, eight Chantilly High School students stand so their shirts spell out the racial slur. 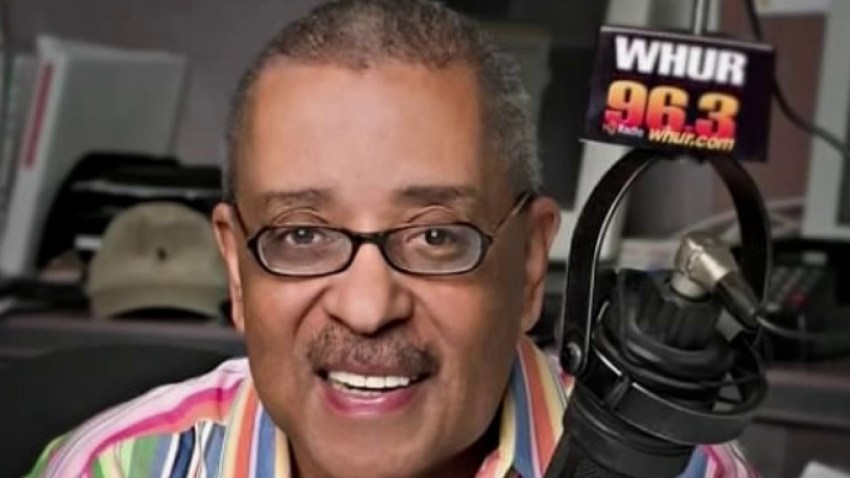 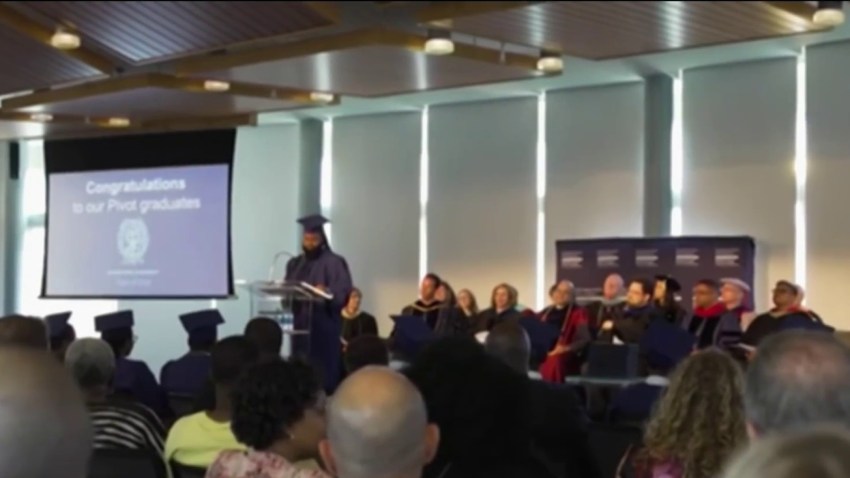 “I think they really, desperately need a culture shift at Chantilly,” said Kat Young of the class of 2015.

She was in the room when that picture was taken but had no idea what happened until recently.

“People would say that word, and as a black student, I never really felt like there was anything I could do about it,” Young said.

Andres Blanco also went to Chantilly around that time and said the picture didn’t surprise him either. He said as a minority he found it so tough to fit in, he begged his parents to let him transfer schools.

“That’s just how I felt toward the school,” he said. “I didn’t feel welcome there. We felt we were always kind of left out from a lot of things.”

Four of the students put out an apology Thursday, reading in part, “There is no excuse for our past ignorance … We are sorry for hurting the community, especially the African-American community … We are working to become allies … As allies, we will actively address racist actions and culture anywhere we see them by speaking up and speaking out.”

Chantilly High said those students also took part in restorative justice, coming to the table to talk with people who were hurt by the picture. It’s a practice that’s becoming more common in schools.

“Restorative justice is also giving voice to victims, who are often times overly victimized and scrutinized when incidents like this occur,” University of Maryland sociology professor Dr. Rashawn Ray said.

Young says she appreciates the effort of the apology letter.

“I’m not saying that it’s an OK mistake to make, it is never OK, but the fact that they realize how much their words and actions impact a lot of people who have felt marginalized is really important,” she said.

News4 reached out to the students in the picture for comment but has yet to hear back.

Fairfax County Public Schools sent a statement saying it strives for inclusiveness for everyone and recognizes its work is far from over.