“I’d really like to get the message to people; to think of our community, of our population, not just of ourselves,” Eisman said.

He works directly with COVID-19 patients. NBC 7 played clips of people previously interviewed who do not agree with data/research provided by health experts.

News from across California 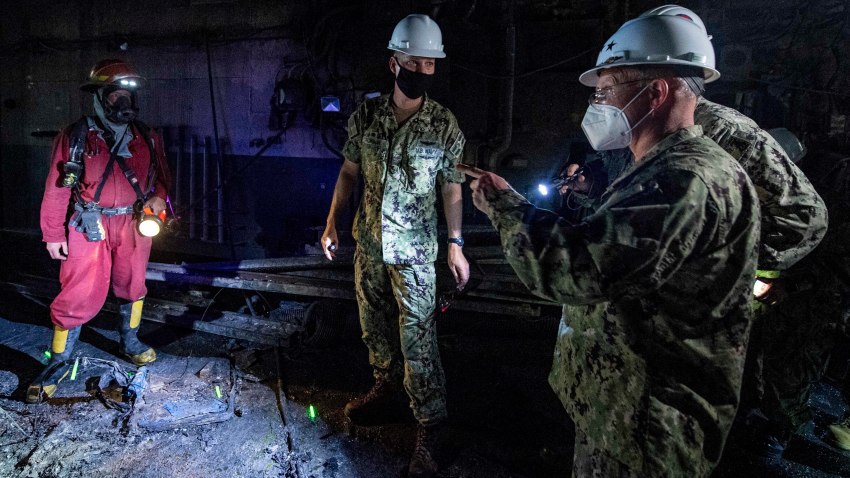 US Navy 7 hours ago 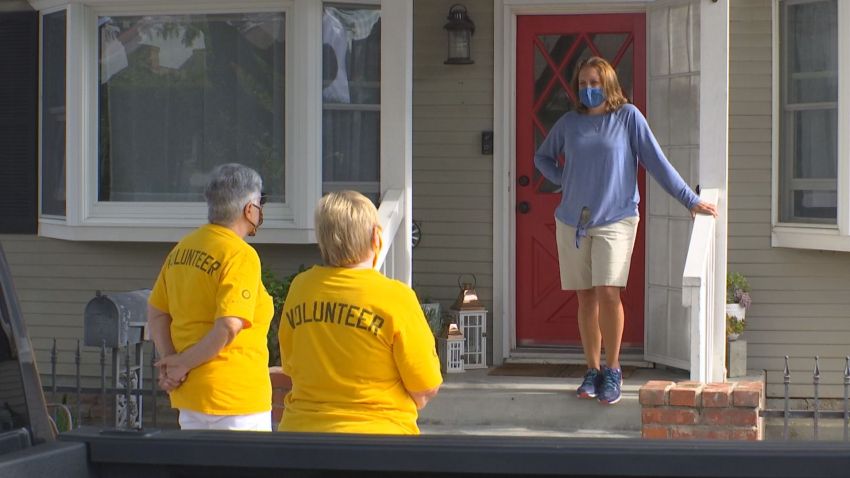 The first clip was of a man from Alpine, who said:

“I think the pandemic is an overblown flu. I wasn’t scared of the flu last year, so I’m not scared this year.”

“This is not overblown flu. This virus affects your brain, your heart, your kidney, your liver potentially. It is a long-lasting illness. It takes much longer to recover from, that’s assuming you don’t die.”

The next clip was of a 29-year-old Emma Zabala, who was walking in Pacific Beach when NBC 7 spoke with her:

“Even if the vaccine does come, it’s only going to protect you 40%.”

According to Eisman, it’s a misleading statement:

“Well, I don’t think anybody knows yet, about how efficacious the vaccine will be. We hope it’s much, much higher than 40%.”

Another young adult, Daniel, also spoke with NBC 7 in Pacific Beach. He questioned the increase in positive cases:

“The number has gone up because more tests have been given.”

The fourth clip shared with Dr. Eisman was another claim from Zabala:

“I want to be sick because I want to build an immunity to it.”

But Dr. Eisman said there is no proof that supports immunity from the virus:

“It’s not entirely clear, even if you’ve been infected, that that will necessarily confirm immunity. If you were to apply that same thinking to a large group of people, unfortunately, what would happen is that others would become infected and we know, what we can see now, what happens when large numbers are infected, how many people die, and have a significant illness. The price that’s paid is a profound impact on others, as well as potentially yourself, of morbidity and mortality.”

Then there are those who refuse to wear masks. One man in Mission Beach told an NBC 7 crew, “I noticed you guys are wearing masks. Why?!”

Dr. Eisman said if everyone wears a mask, then everyone will protect one another:

“It’s not just about our own individual assessment of whether we’re afraid or not afraid of this illness. We have to remember that healthcare resource is not infinite.”

Dr. Eisman said there is a chance for long-term effects from the virus. Some recovering COVID-19 patients struggle with respiratory issues, dizziness, and fatigue months after being diagnosed.

This article tagged under: